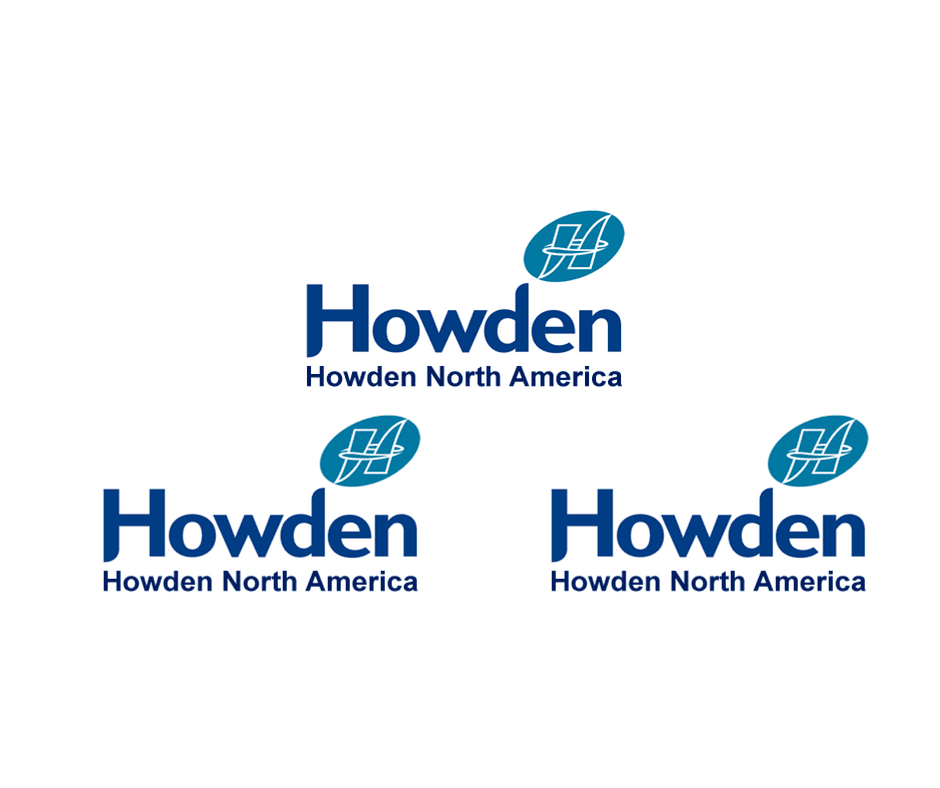 High-temperature operations call for highly specific conditions to regulate the heat for safety and effectiveness. We’ve come a long way in the world of industrial fan and blower technology, with more powerful equipment emerging to provide more selective control over the environment. This type of customized performance is critical for handling tough tasks and managing temperatures up to 2000 degrees Fahrenheit.

The evolution of industrial fan and blower technology has shifted tremendously over the past century. Garden City is one of the older high-temperature fan and blower manufacturers, with over 130 years in the business. Howden acquired the fan line in 2013, and has a devoted team of highly skilled engineers who continually design, build, and improve custom fans suited to the specifications of a wide variety of industrial applications. The Garden City line has become one of the standards for industrial fan technology internationally.

A brief history of industrial fans and blowers

To understand how the technology got where it is today, it’s helpful to know how industrial fans and blowers have evolved over the past century.

Air circulation has come a very long way since the earliest blowers and fans. Blacksmiths have used them since before Medieval times, employing manual bellows to circulate oxygen to stoke the fire and get it hot enough to melt iron. Prior to the industrial revolution, scientists like Robert Boyle were helping to establish principles of airflow and vacuums, which were harnessed by many inventors seeking ways to more efficiently ventilate indoor structures.

The industrial revolution ushered in a new need for large-scale circulation and airflow solutions in harsher conditions, and engineers have been harnessing the principles of physics established in earlier centuries combined with the advances in technology that have emerged since the 20th century.

Today’s available industrial fans and blowers, including axial fans, centrifugal fans, and industrial blowers, were cultivated through centuries of trial and error, and Garden City has devoted much of the past century to tweaking the engineering and improving efficiency to become a global leader in innovation and performance.

Many of the improvements have focused on targeted ways of improving airflow and air quality. High capacity fans of today run on less power, reducing energy use and cost. The fans and blowers are also created to reduce noise, lowering the decibel level of the operation.

Efficient blade configurations are also taking shape, with airflow increasing and power consumption decreasing or remaining stable. Altering the positioning of the blades creates less vibration and better control over the airflow. The targeting of the airflow is also more specific, with efficiency increasing as the fans and blowers respond to momentary interruptions from elbows and t-intersections.

Howden employs teams of researchers, independent quality control specialists, and expert testing laboratories to confirm the engineering of these powerful fans. The axial fans are available in both direct drive and belt drive and cased in heavy gauge steel, with impellers made from high-pressure aluminum die cast. The centrifugal blowers are available in several models to help comply with AMCA certified ratings program requirements. Performance ranges are available up to 1000 degrees Fahrenheit with a range of wheel dia sizes.

These industrial blowers provide high-performance ventilation and air or gas flow. Without the performance value they demonstrate, large-scale industrial operations in harsh conditions would not be possible or as effective.