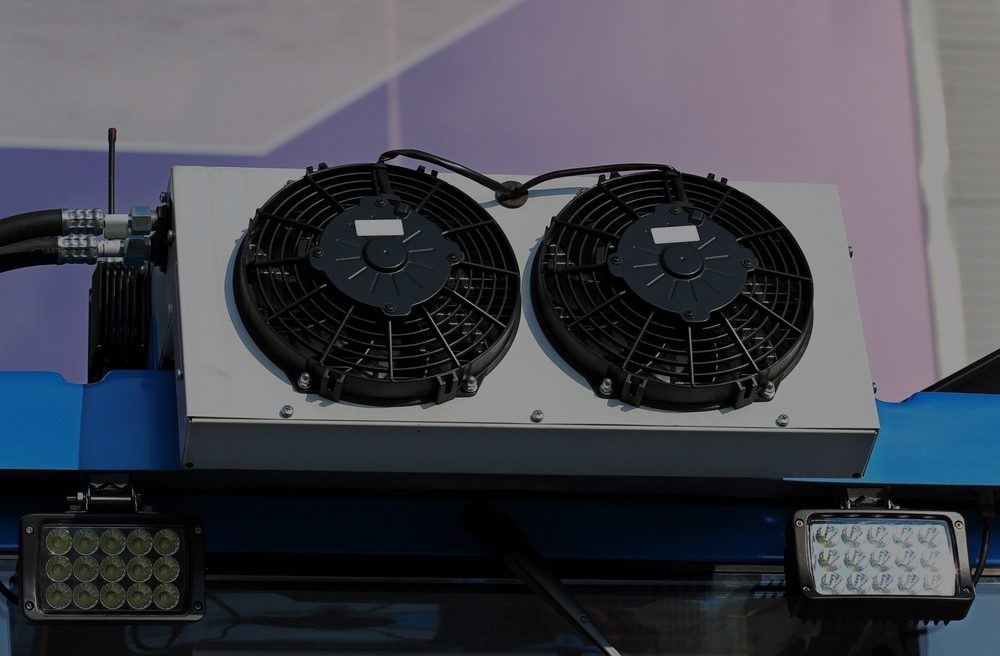 The Difference Between Axial Fans and Centrifugal Fans

Axial fans and centrifugal fans have existed on the market since the 19th century for a reason. Each fan system performs a task that works better in specific environments. One is not necessarily better than the other. The differences between axial fans and centrifugal fans are simply performance related. They should be installed for their intended purpose to perform at optimum levels. This decision allows the fans to accomplish their design appeal so that companies meet industry standards. Keeping employees and the environment safe should remain at the forefront of choosing the proper cooling or ventilation fan system. 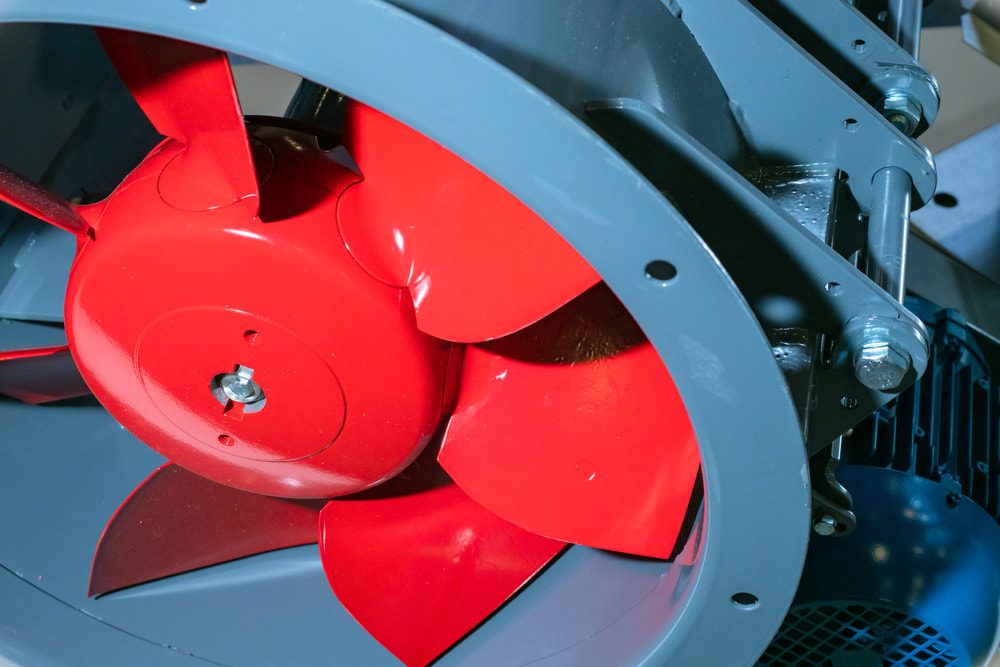 Propeller or axial fans are popular for conducting large masses of air from one area to another. A motor drives the propelling blades into a rotating action. This action creates airflow that runs parallel to the axial point of the motor.

Kinetic energy created by the suction of the rotating blades helps reduce the pressure on the blades, increases efficacy, and assists the motor. In this pressure exchange, the negative and excess pressure balance remains equal.

Centrifugal fans have one distinct advantage over axial fans. They generate high-pressure flow and are also called blowers. The engineering behind centrifugal fans takes advantage of the circular hub on which the fan blades are mounted.

This engineering decision allows air suction inside the housing, creates and builds pressure, and releases that air at a 90° angle outward in any suitable direction. This application of higher pressure drives the use of centrifugal fans when a singular fan unit needs to maneuver air through greater but defined distances like in ducts and tubes.

Manufactured and engineered to house the blades in a casing, it makes them more durable and protected from incoming objects like rocks or other mining debris that might damage the blades. Centrifugal fans are a great power partner for air conditioning units in large or small-scale operations. 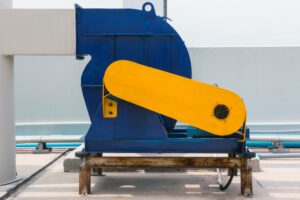 Choosing the right fan system for any project is vital in the design phase. Both fans work well if used in the right environment and industrial application.

Noise levels are a huge deciding factor addressed during the project’s design phase. A notable aspect is that DC-operated fans generate less EMI than their AC-powered counterparts.

Choosing the best location for the fan and installing air grills and outlet diffusers can impact noise decibels. Cubic feet per minute (CFM) rates are also important considerations and should work in tandem with the type of fan and the air volume they’re designated to move.

Making Your Choice Between Axial and Centrifugal Fans

Understanding the complexities and efficiencies that axial fans and centrifugal fans supply is essential in understanding each fan system’s benefits. Failure to install them correctly can be a costly endeavor.

Contact the experts at Lindberg Process Equipment today to learn more about the right type of fan for your project.